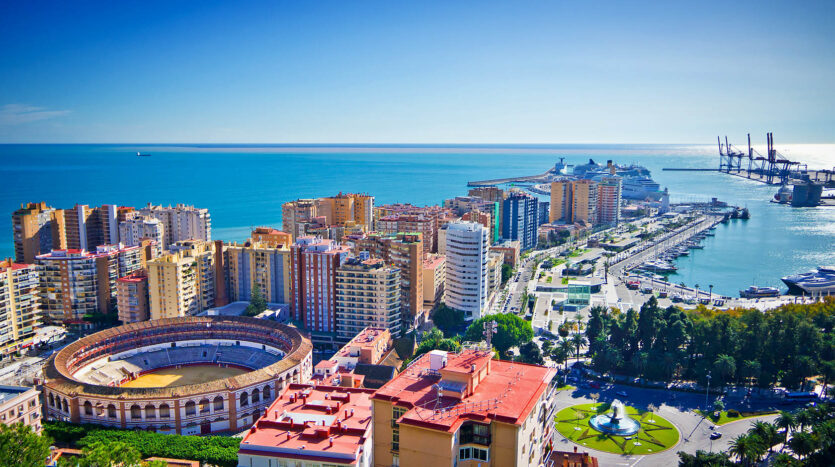 The international success of Malaga seems to have no limit. The latest data that endorses this exponential growth is derived from searches to stay in different cities on the Airbnb tourist housing portal. The vacation accommodation giant has published the list of cities that generate the most interest among its users for the year that has just begun, and to top the list are neither Paris, New York nor Tokyo, but Malaga.

The capital of the Costa del Sol, in addition to being the first in the world for searches on the tourist web in 2023, was the third most requested for this type of stay during 2022; so it does not seem that this data is a flower of a single day.

The Andalusian city, which in the last decade has become a most recognized cultural and technological center on the popular Costa del Sol, while at the same time positioning itself as the ideal destination for remote workers, is among the 20 destinations with whom Airbnb has collaborated to support work from anywhere in the world. This probably increased the ratio of visits among users interested in the city, whether for long or short stays.

Following Malaga on the list of most searched cities for 2023 stays are Sydney and Melbourne in Australia, Auckland and Queenstown in New Zealand, Florianópolis and Porto Seguro in Brazil, and Perth and Salvador in Brazil. In the 2022 list, Bangkok led the searches, followed by Sydney. Other top cities included Seoul, Melbourne, Itapema, Angra dos Reis, Capao da Canoa, Auckland, and Brisbane.

If we look at the data for Spaniards looking to stay temporarily without leaving the borders, Malaga is in second position, only behind Alicante. When it comes to staying close to home, coastal and warm destinations, such as the cities of the Valencian Community (Alicante, Valencia), Andalusia (Málaga, Cádiz) or the Canary Islands (Santa Cruz de Tenerife), are among the top positions in the ranking of trending national destinations among Spanish guests for 2023.

Contact us to find your dream property in Spain!

10 Reasons to invest in real estate in Mallorca